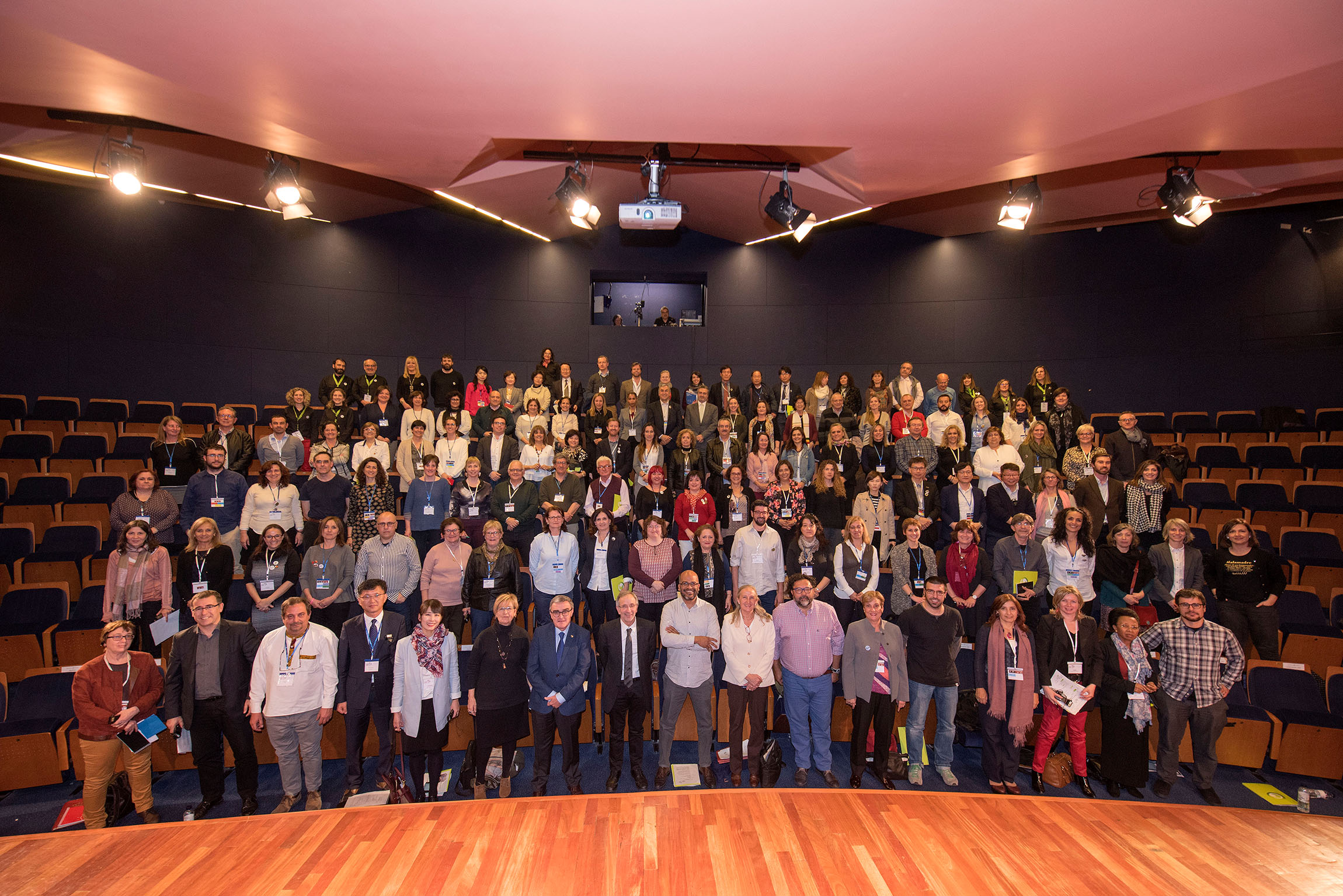 Delegates from 75 cities of 12 countries participated at the IAEC General Assembly which took place in Granollers (Spain) on March 23-24.

The activities of the Assembly began on Thursday 23 in the afternoon with four different itineraries to 4 experiences of Granollers: a walking tour to know the work of recovery of the historical memory of the Spanish Civil War; a visit to a neighbourhood guided by the neighbours themselves; an urban art project in Murals of the city; and the knowledge of projects and entities linked to the popular and traditional Catalan culture.

Later, the Granollers Auditorium Theater hosted a dialogue on “The collective transformation of cities” between the Mayor of Granollers, Mr Josep Mayoral, and UCLG Deputy Secretary General, Ms Emilia Saiz, moderated by Jordi Collet, professor of Sociology of Education of the University of Vic.

The day ended with a talk by the former Unesco director, Mr. Federico Mayor Zaragoza, on the theme “Education and City”.

The following morning, March 24, the participants of the Assembly were able to visit 6 new experiences: the recovery and management of the Congost River Gardens, the Gato Verde restaurant (which host an experience of occupational training for young people with functional diversity), the Granollers Cup ( An International handball Tournament for young people which has the participation of the community), the Carles Riera Music project, several experiences on Culture (Walls which speak), Coenzimes and “To the squares”, and the programs On screen (Use of new technologies by youth) and Afis Pediàtric (Health, Eating habits).

In the afternoon, there was a dialogue on “The Right to the City: Strategies for Inclusion, Public Services” in which Ms Sylvie Ducatteau, representing the conurbation of Plaine Commune which has the vice-presidency of the Inclusion Commission Social, Participatory Democracy and Human Rights of United Cities and Local Governments (UCLG) and Mr Xavier Bonal, Professor of Sociology of Education at the Autonomous University of Barcelona, were the speakers.

The Administrative part of the General Assembly  was then held, including, among other issues, the 2016 Annual Report on Activities and Economic Activity, the 2017 Action Plan and the 2018 Budget, information on the 15 International Congress of Educating Cities to be held in  Cascais in 2018, and the question of the officialisation of Portuguese as IAEC language was discussed.

The Assembly concluded with a second dialogue between the Mayor of Granollers, Mr. Josep Mayoral, and the Mayor of Badalona, ​​Ms. Dolors Sabater on public space, coexistence, inclusion and Educating Cities. During the debate, both Mayors agreed on the importance of involving citizenship on local government through a continous dialogue.

The Videos of the various conferences and dialogues of the General Assembly are available here. 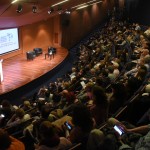 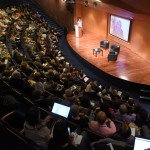 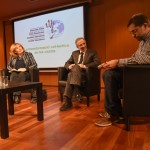 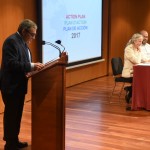 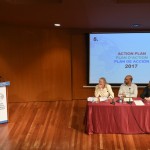 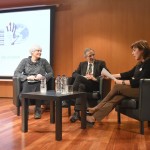 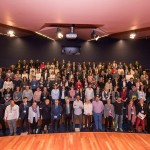 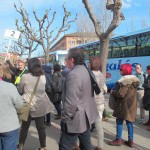 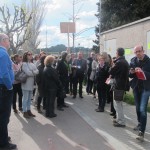 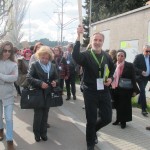 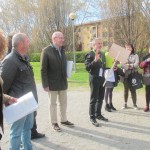 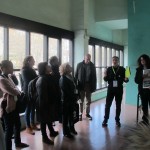 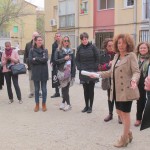 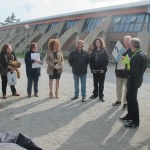 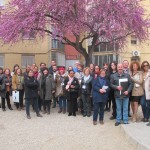 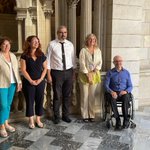 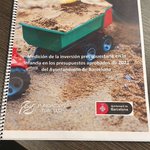 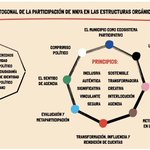 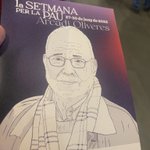