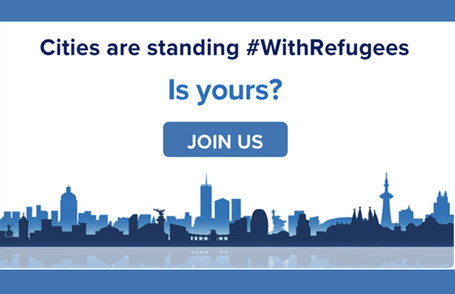 UNHCR’s #WithRefugees campaign invites local authorities all over the world who are working to promote inclusion, support refugees and bring communities together to sign a statement of solidarity #WithRefugees.

On World Refugee Day, the International Association of Educating Cities, via UCLG, supports the declaration, which has already been undersigned by over 150 cities around the world.

Over 25 million people live outside their country to avoid and protect themselves and their families from the violence that spreads across our planet. Historically, cities have been a refuge for these people as we have seen even in the past decade following the outbreak of conflicts in many parts of the world, particularly in Africa, the Middle East, Latin America and Asia.

We invite our members to sign the statement. For more information: 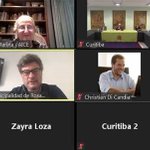