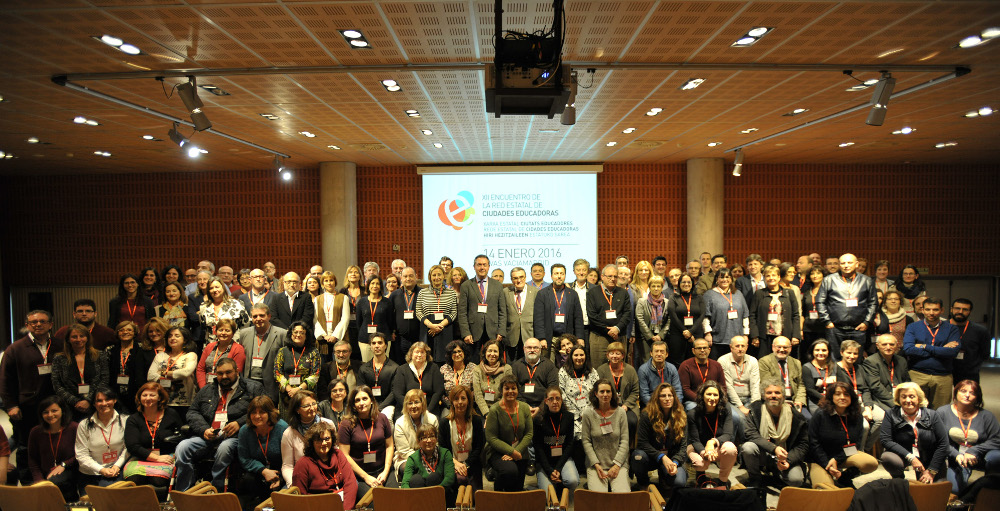 150 representatives of 50 member cities have participated in the 12th Meeting of the Spanish Network which has taken place in Rivas Vaciamadrid last January 14. During the Meeting, Lleida has been elected as new Coordinating City for the period 2015-2017.

The Mayor of Rivas Vaciamadrid, Mr. Pedro del Cura, has presided over the opening ceremony and has welcomed the attendants.

Late on, there has been a Roundtable of Local Authorities under the title “Educating Cities: 25 years of commitment with equality, participation, solidarity and democracy”. The Roundtable  with the participation of the Mayors of Avilés, Ms Mariví Monteserín; Granollers, Mr Josep Mayoral; Málaga, Mr Francisco de la Torre Prados; and Zaragoza Mr Pedro Santiesteve; and the participation of the Deputy Mayors of Donostia-San Sebastián, Ms Miren Azkarate, and Valencia, Ms María Oliver. Within the roundtable time was allocated to issues such as the challenges of the Spanish Law on rationalisation and sustainability of Local Administrations and transversality of education on the municipal projects.

At the Spanish General Assembly, the Follow Up Commission was renewed and a new Coordinating City was elected. The Mayors of Lleida, Mr Àngel Ros, and Seville, Mr Juan Espadas presented the bid of their own cities. After the vote, the city of Lleida was elected new coordinating city of the Spanish Network for  the period 2015-2017. The Catalan city will have the support of a Follow Up Commission composed by Alcoi, Argamasilla de Calatrava, Avilés, Barcelona, Malaga, Rivas Vaciamadrid, Sant Just Desvern, Seville, Vitoria-Gasteiz and Zaragoza together with Granollers (observer member) as member of the IAEC Executive Committee. 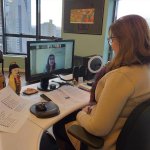