Meeting of the Brazilian Network of Educating Cities

The Brazilian Network of Educating Cities (REBRACE) met on August 9th in Santo André with the participation of 11 cities.

In this meeting Vitória has been chosen as the new coordinating city of the Brazilian Network, with the support of a commission made up of the cities of Santo André and Guarulhos. Moreover, an evaluation of the 2014-2017 term was presented, in which Santo André has been in charge of the coordination, and the new plan of action was discussed.

The meeting also offered a complementary program of activities from 8 to 10 August. In this framework, the implications for local governments of being an Educating City was presented to other Brazilian cities, as well as educating experiences from Santo André, Belo Horizonte and the Portuguese Network. 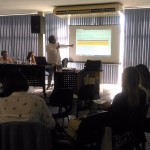 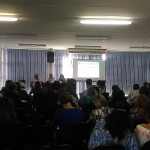 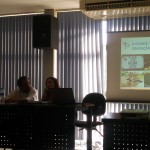 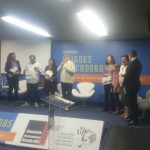 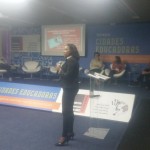 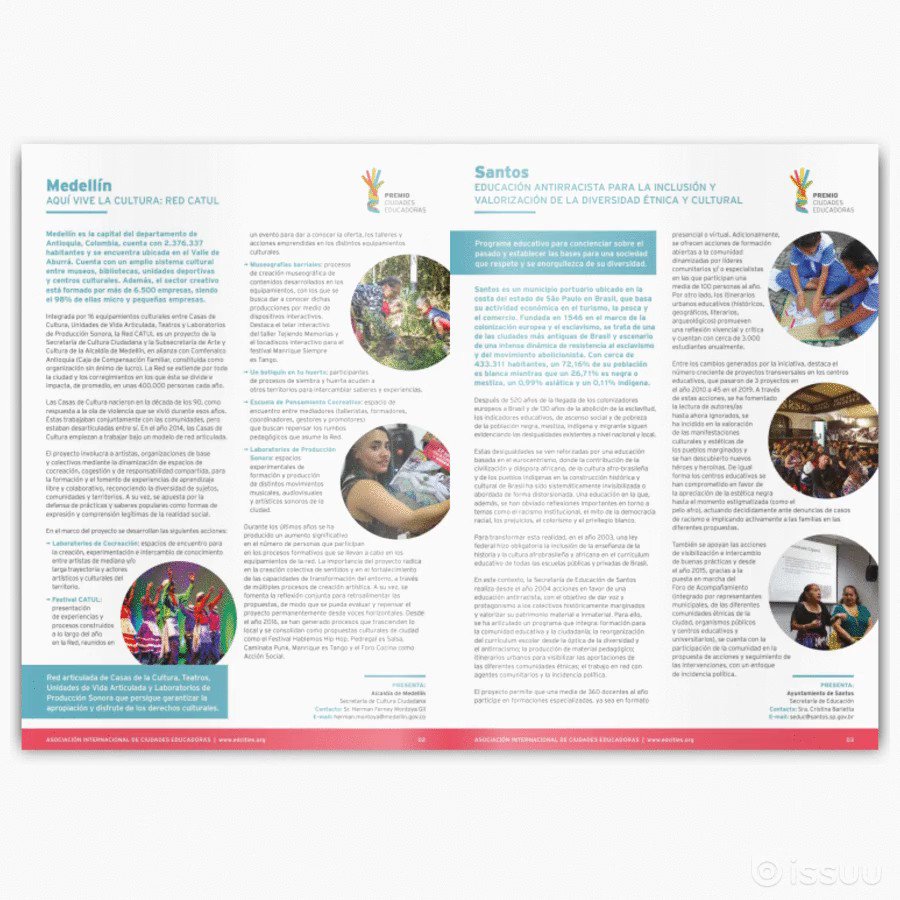 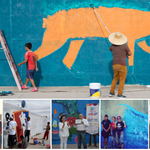 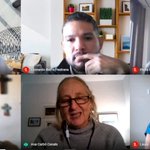