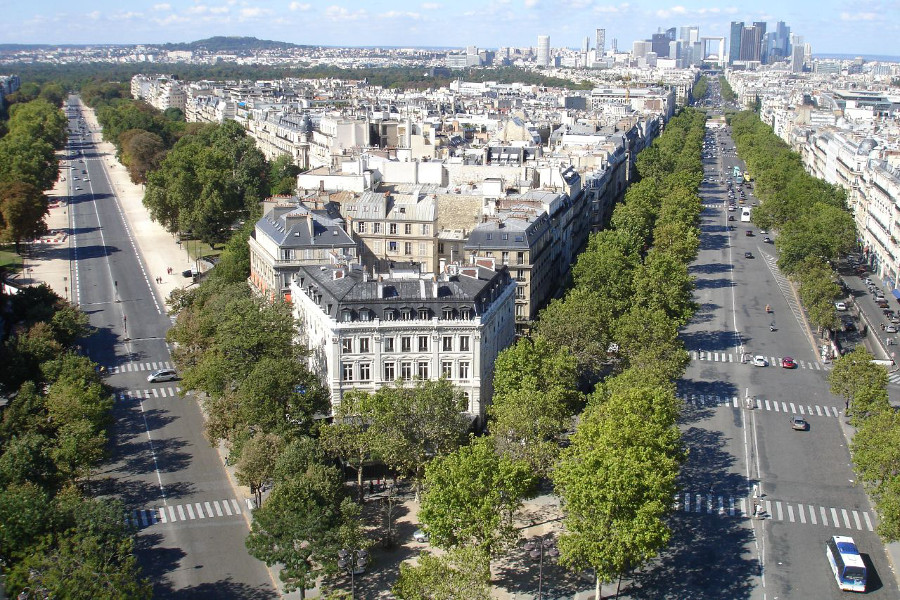 The city of Paris will held next July 4 and 5 a General Assembly of the French Network.

On the first sessions’ day, the 2013 Report on Activities and the 2013 Economic Report will be presented. Besides, it will be proceed to the renewal of the members of the Bureau of the network. There will be debates on contemporary question such as the Digital plan for schools, the reform of the educational rhythms and the early childhood. It is also scheduled a conference by a representative of the Observatory on Local Education Policies and Scholar Success and an allocution by Mr Benoit Hamon, French Minister on National Education, Higher Education and Research.

The second day will start with a debate on the reform of the policy of city and its consequences on priority action on education and a second one on the Local Education Projects. 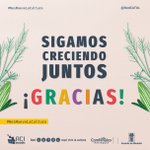 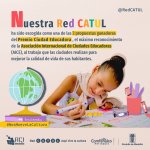