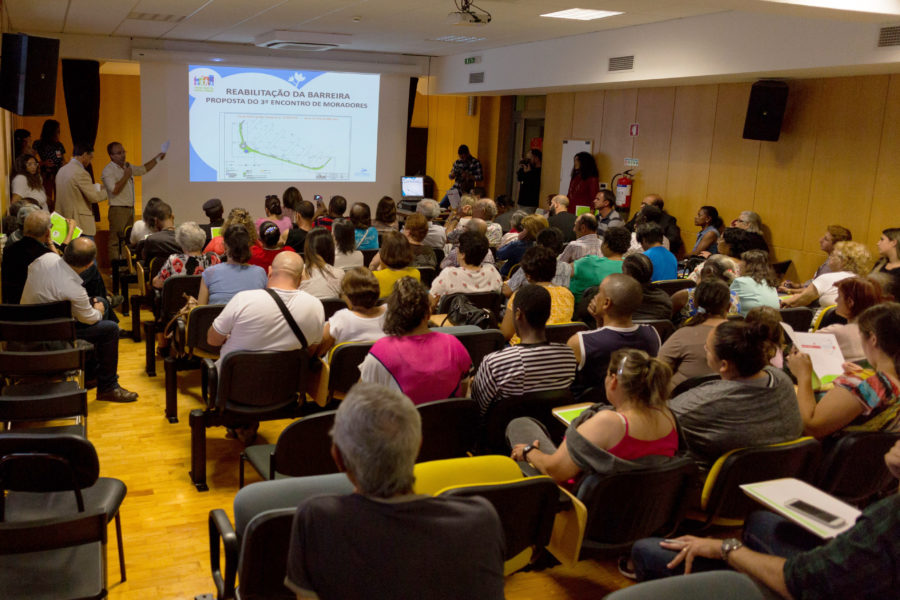 SETÚBAL: Our Neighbourhood, Our City

The Portuguese city of Setúbal has a population of 121,185 inhabitants and belongs to the metropolitan area of Lisbon.  Its main economic activities are industry and commerce.  The programme is implemented in Bela Vista, a depressed area of the city, made up of a total of 5 neighbourhoods in which 5,769 inhabitants reside.

In 2012 Setúbal City Council proposed intervening in the area of Bela Vista, faced with the deterioration of the territory and the growing indicators of social exclusion observed.  It is a densely populate area, which registered 28.7% unemployment and where 53% of the families of diverse cultures and backgrounds lived in situations of poverty.  An absence of community fabric was also observed that, along with the lack of public facilities, green areas and the progressive degradation of the common spaces, which created a tension of coexistence between different groups leading to episodes of violence.  Furthermore, the youth population showed high rates of absenteeism and premature school dropout, as well as a low level of ties with the neighbourhood.

So as to provide a response to this situation, the City Council made a commitment towards a model of governance that promoted the empowerment and active involvement of the citizens to set in motion collective responses to the common problems identified in their neighbourhood.

The programme began with the holding of meetings with the residents, with the aim of detecting problems, electing neighbourhood representatives, creating working commissions, establishing priorities, elaborating the action plan and defining the respective commitments between the neighbourhood and the Administration.  Given the lack of the participatory tradition in the area, a strategy was implemented to empower the neighbours with the aim of strengthening their capacities in the collective planning and management of the community.

Parallel to this, a working group was established that gathered together municipal technical staff from different departments (Housing, Social Inclusion, Sports, Libraries and Museums, Culture, Education, Youth, Health, Public Works, Cleaning and Maintenance, Green Spaces, Communication and Image, Civil Protection and the Fire Department), whose mission was to set in motion actions agreed with the neighbourhood in a coordinated way.

Initially, the actions focused on the improvement in the living conditions of the neighbourhood (rehabilitation of buildings, refurbishment of common spaces and green areas, etc.), fostering the involvement of the residents by means of awareness-raising activities and the organisation of teams of volunteers. These activities have had a strong impact on the strength of community feeling, on the consolidation of the role of leadership of the neighbourhood representatives and on the improvement of the image of the area, both towards the exterior as well as among the inhabitants themselves.

In a second stage, the residents proposed carrying out cultural, sports, social and environmental activities, self-organised for starting them up.  Thus, support groups were organised for the study and “Holidays in the neighbourhood” for kids, the “Health project” was implemented in which neighbourhood health professionals participated in awareness-raising activities previously identified by the neighbourhood, and a music and dance festival was set in motion, “Changing the look”, organised by the youth population.

The programme, “Our neighbourhood, Our City”, has had a very positive impact on the quality of life of the inhabitants of the area. The improvement of the urban landscape and the boosting of various activities in participatory and self-managed way has favoured the consolidation of a community dynamic that has strengthened the good coexistence, the ties to the territory and the fabric of associations.

In view of the good results, it was decided in an assembly to continue the programme for another 5 years by means of a joint Declaration signed by residents and municipal authorities, which includes the principles of participation and commitments by both parties. This model of action in the area of Bela Vista has received the support of a motion of the municipal Plenary as a public policy to preserve and replicate. 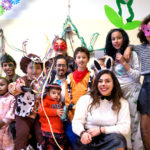 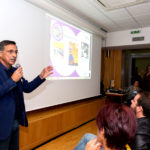 Our Neighbourhood, Our City (extended version)