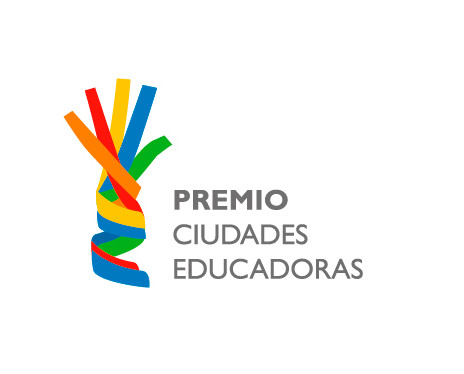 The winning projects of the 2nd edition of the Educating Cities’ Award are: “Gunsan City’s Old Downtown Regeneration Project”, León-Guanajuato's programme “Women networks without violence” and the initiative “Our Neighbourhood, our city”, from Setúbal.

An international jury integrated by academics, representatives of the IAEC Executive Committee and United Cities and Local Governments studied the 62 candidacies from 49 member cities, from 12 countries and 3 continents.

After a complex process of analysis, the members of the jury met on July 17th. The decision was not easy given the significance and the impact of the candidate projects. The jury selected the following 10 finalist initiatives:

Finally, the jury selected the following 3 winning projects of the second edition of the Award, for their clear social impact:

The Jury judged favourably these projects because they highlight the importance of urban regeneration through participation and capacity building; women’s empowerment in the promotion of equality and social transformation and bettering the living conditions of vulnerable neighbourhoods through participation.

The Awarded practices will be presented in a Ceremony during 15th IAEC Congress which will take place in Cascais (Portugal) on 13-16th November.

We would like to thank the 49 cities which presented a bid for the Award. We encourage the rest of the member cities to present new proposals at coming editions. We are convinced that projects such as those presented contribute to build more educating and inclusive cities. 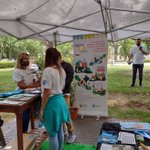 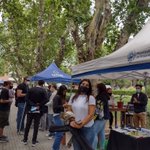 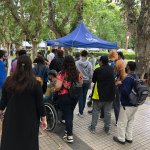 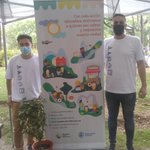 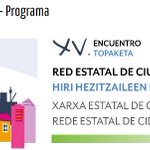