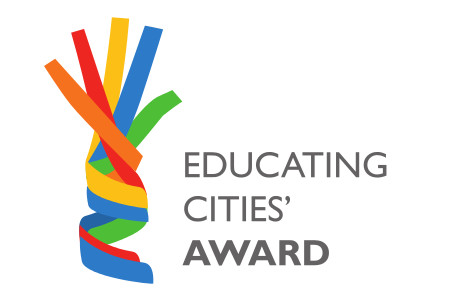 The deadline for the submission of candidacies to the Educating Cities’ Award on Good Practices on "Civic Education through Participation" has been extended until April 10th 2018.

Three innovative experiences from three IAEC member cities will be awarded. The cities of Espoo (Finland), L’Hospitalet (Spain) and Saha-gu (Republic of Korea) were awarded in 2016 for their good practices on Living Together.

The theme proposed for this year’s edition is: “Civic Education through Participation”. We live days in which citizens claim for a more direct involvement in the decisions that affect them. Citizens ask to be heard and that their voices are taken into account. At the same time, urban problems become more and more complex and collective intelligence and involvement are needed to solve them. For all the above, it becomes necessary to open local government decision-making processes to the citizenship and to move to a more deliberative model of democracy. Moreover, citizen participation contributes to renew civic engagement and co-responsibility and fosters the feeling of belonging.

The promotion of an active, critical and co-responsible citizenship is a key objective of the Educating Cities. That is why supporting skills for active participation; education in values and capacity building to promote grassroots movements becomes crucial in building better cities (articles 9 and 18 of the Charter of Educating Cities).

Cities that fulfil the requirements, can submit their application until April 10th 2018. The Candidacy bid (form and letter from the Mayor) shall be sent to the Secretariat by e-mail (edcities@bcn.cat) and regular post in two of the three IAEC official languages (English, Spanish and French). The applications will be assessed by an international jury made up of members of the IAEC Executive Committee, a representative from United Cities and Local Governments (UCLG) and three experts.

The Award Ceremony will take place in Cascais (Portugal) in the framework of the 15th International Congress of Educating Cities that will be held from 13th to 16th November 2018. 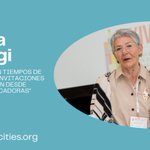 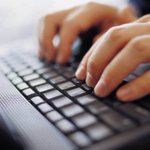