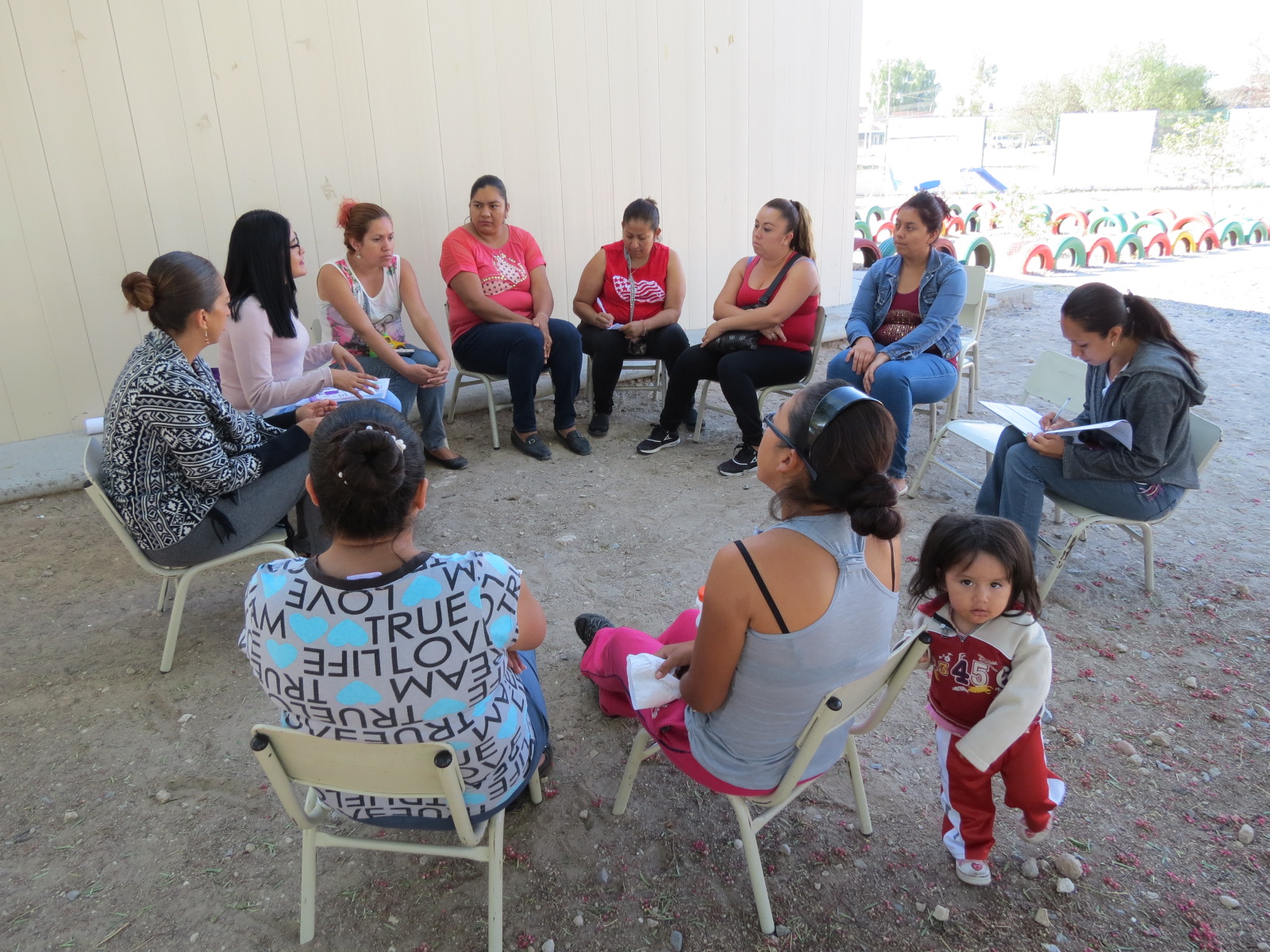 The Mexican city of León is located in the State of Guanajuato, 384 km from the country’s capital. The municipality has 1,500,000 inhabitants, making it the most populous city in the State. Thanks to its leather and shoe industries, the city is known as the “Shoe Capital of Mexico”.

According to the National Survey on the Dynamics of Domestic Relations in Mexico, one out of every five women over the age of 15 who has been in a relationship has suffered violence from her partner, i.e., 20.9% (National Institute of Statistics and Geography, 2011).

Violence against women and gender-based discrimination hinders the full development and exercising of women rights enshrined in International Treaties. In order to prevent this violence and to foster the participation of women and their self-organization through solidarity groups, the León Municipal Institute of Women set up the Women Free of Violence Networks programme in 2011.

Thus, a group of activists visit educational places, neighbourhoods and communities to publicize the work of the Municipal Institute of Women and the programme, inviting women to join it. The programme provides information, discussion and training spread out over 8 sessions. Using a methodology based on popular education the following issues are tackled: gender, autonomy, violence prevention, the rights of women, legal tools, sisterhood, etc. As the sessions move forward, the women who require psychological and legal guidance are identified and referred to the Institute.

On the other hand, coordination with the Department of Development has enabled the programme to spread to different neighbourhoods, and, since 2014, together with the Department of Rural Development, work has begun in rural areas and with indigenous women farmworkers in the fields in order to detect and prevent situations of violence and provide care in the areas of sexual and reproductive health.

The programme is achieving success in empowering women, fostering greater autonomy, freedom and equality. Since 2011 more than 29,000 women have participated in the programme, of which more than 3,000 have been in rural communities and indigenous groups.

In order to evaluate the change, 190 women were surveyed on their perception of relations between men and women before and after participating in the training programme. As a result of the programme implementation, there was an increase in their self-esteem and awareness of their rights, which has helped to break with stereotypes and gender-based prejudices.

One of the keys to the success of the programme is the involvement of the women, whom through their direct link to the activists and the Municipal Institute of Women, act as “multipliers”, encouraging other women to join the workshops, providing information to their neighbours and referring them to specialized institutions when a situation of violence is detected.

A network of solidarity is being woven amongst women with the backing of the municipal government in order to put an end to inequality and violence against women and, therefore, transforming society through women’s empowerment. 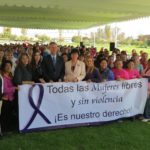 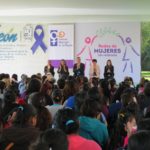 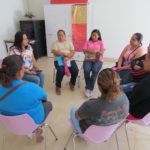 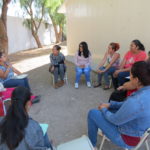 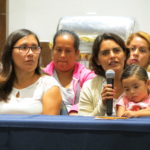 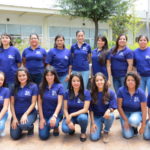 More information at the IAEC Bank of Experiences.