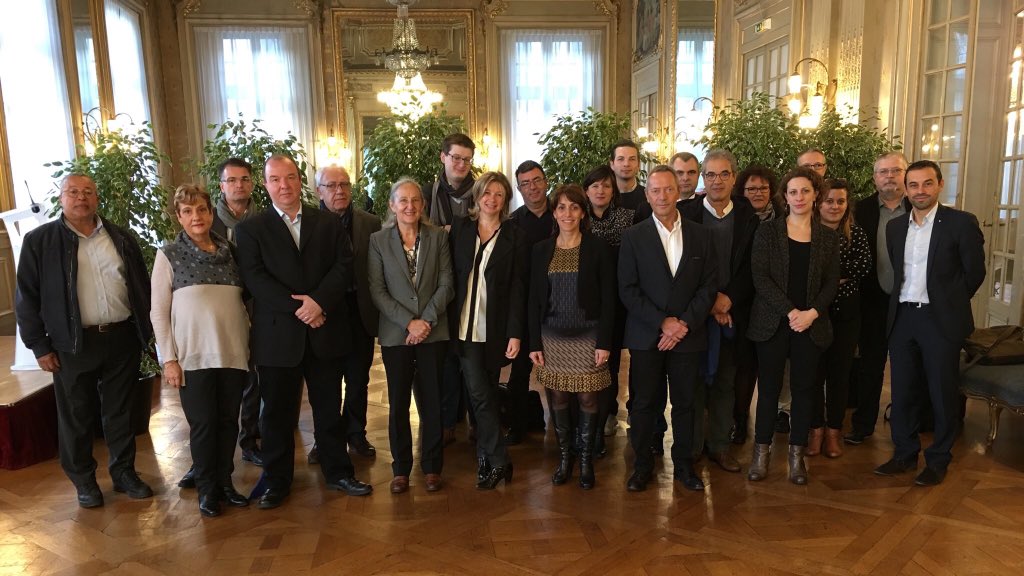 Rennes venue of an International Meeting of Educating Cities

The work began with a welcome speech by the Deputy Mayor of Education of Rennes, Ms. Lénaic Briéro, followed by a roundtable on the Educating City with speakers from member cities such as Barcelona or Brussels as well as the IAEC Secretariat.

Later on, the participants moved to various locations in order to know first-hand several Rennes educational policies focused on issues such as the Rhythms of Childhood, the relationship of family and school, the promotion of a better living together, the fight against educational inequalities and academic failure, the use of digital tools at school and the cultural and artistic training of children.

During the ceremony of the signature of the Manifesto of the Educating Cities, the Mayor of Rennes, Ms. Nathalie Appéré, stressed “there is no city project, no political project, which is not based on education. Building Educating Cities requests determination. It requests persistence, collective mobilisation and a continued action”.

presented the Local Educational Project of Rennes within a session that continued with the signature of the Manifesto of the Educating Cities by the attending cities.

The day closed with the conference Educating City or Learning City. The place of childhood in the city by the sociologists Ms. Véronique Laforets (Lab LAREC) and Mr. Alain Vulbeau (University Paris West Nanterre) and a roundtable of conclusions.

Last but not least, on November 29th there has beem study visit to the eco-neighbourhood of La Courrouze and the Biennal of Art Incorporated! 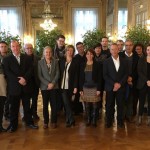 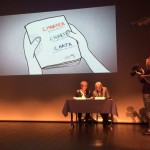 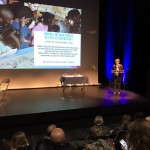 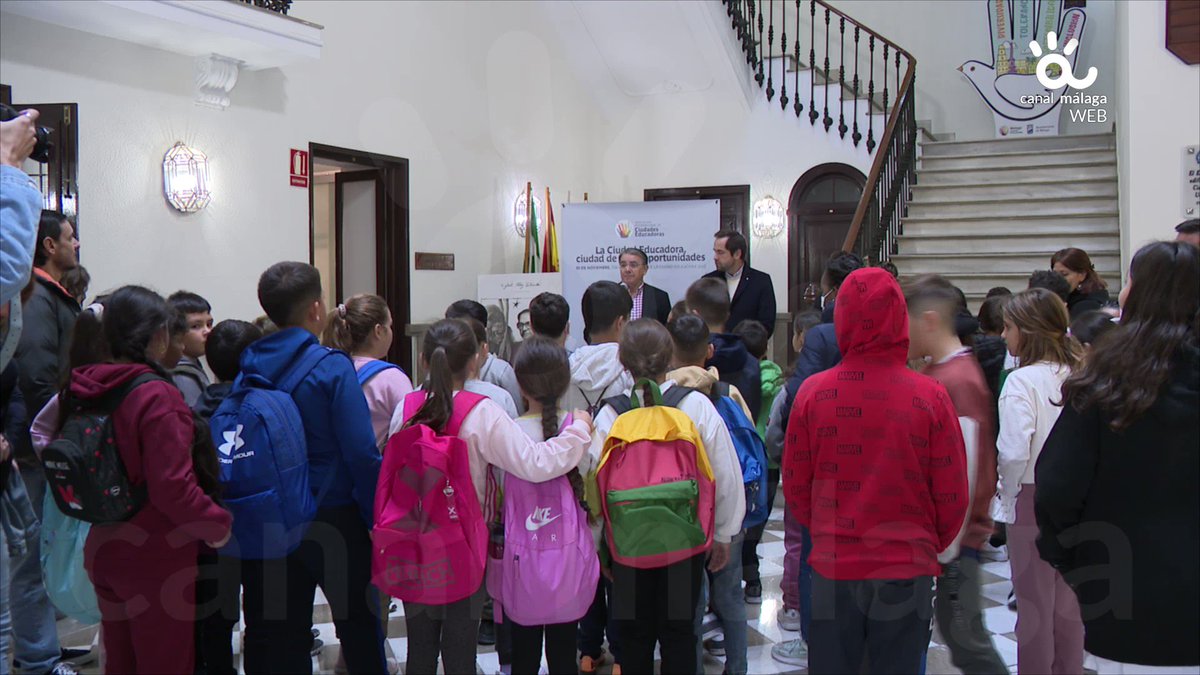 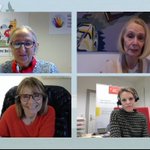 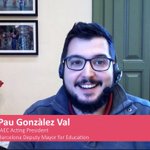 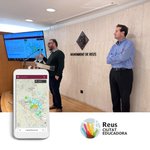