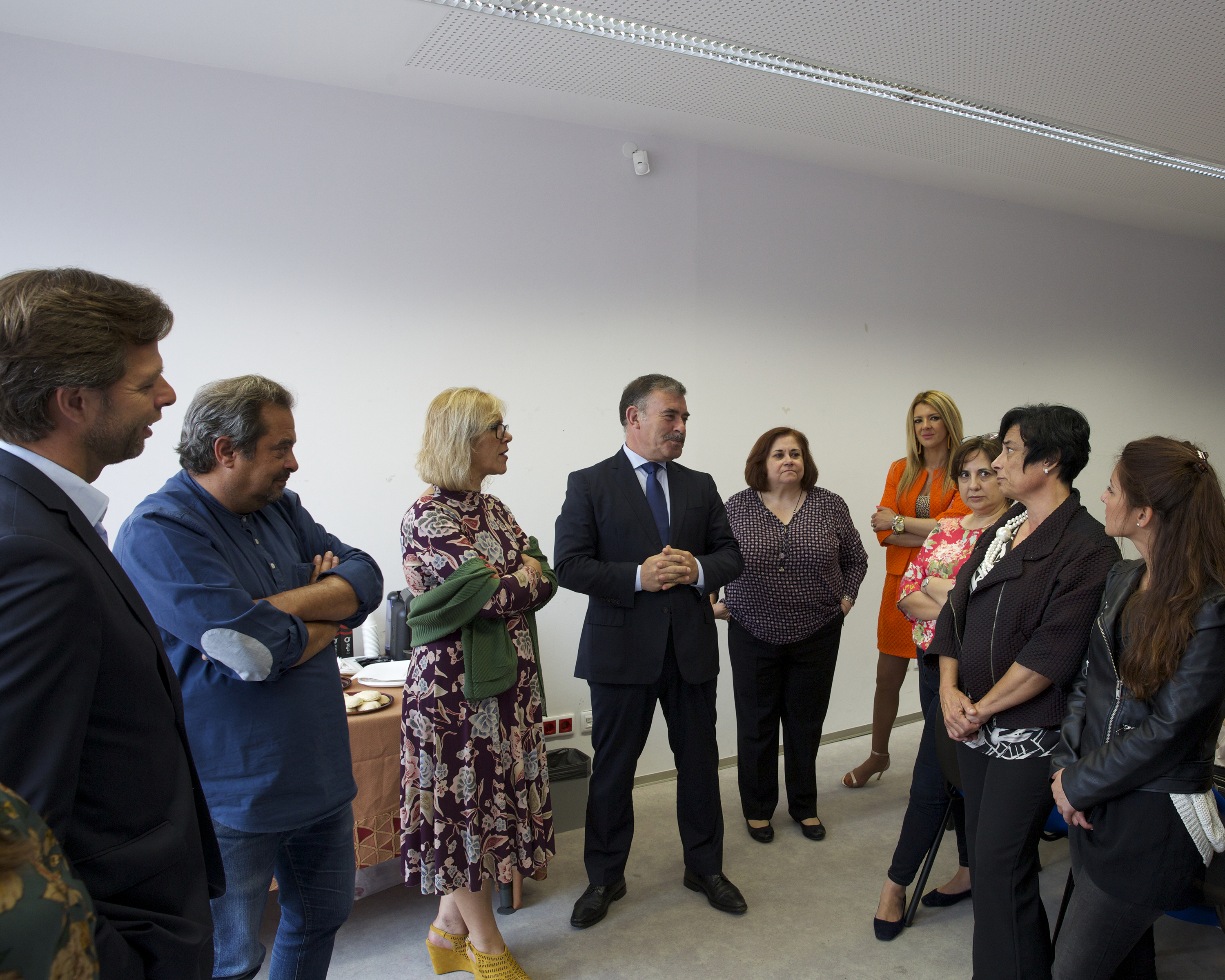 The Coordination Committee of the Portuguese Network of Educating Cities met on Santa Maria da Feira on 15th June.

The meeting agenda included the election of the coordinating city for the National Congress, which will take place in May 2019. Lagoa do Algarve, with the theme ‘Create (in the) City’, was elected.

The reception of four candidatures to organize the Congress highlights the vitality and involvement of Portuguese cities with the educating cities project.

The committee evaluated the progress made in the preparations for the International Congress (Cascais, November 2018). The organisation has received over 150 experiences from different cities.

The meeting also served to prepare the upcoming National Meeting of the network, which will be held in Loures on June 29. 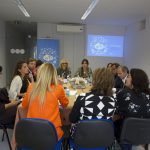 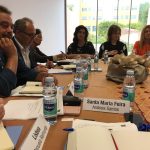