I wish to support the noble and timely proposal to establish the 30th November as the International Day of the Educating City.

This important initiative comes at a precarious time. It is for no trivial reason that the 21st century has been described as the humanity’s ‘bottleneck century’: we are facing the ugly prospect of catastrophic climate change, forced migration, the scramble for vital resources, and armed conflict.

Cities and their runaway consumption and pollution are the main cause of the crisis. Therefore cities will have to be the solution. And the solution itself cannot be conceived, developed and implemented without an educated leadership and population.

As the providers of lifelong education and cradles of an educated citizenry, the Educating City is our best chance to survive the challenges ahead and see the dawn of the 22nd century.

Welcome! The International Association of #EducatingCities gathers over 500 local governments working together for a better world. 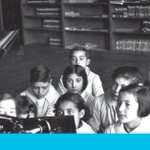 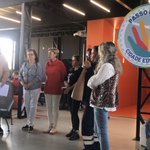 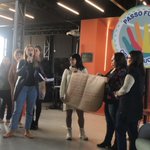 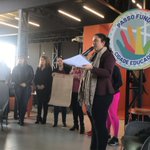 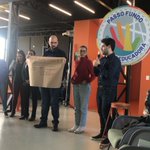 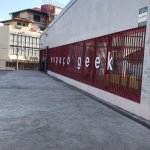 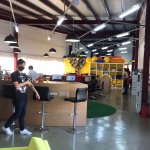 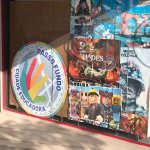 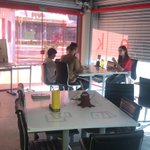