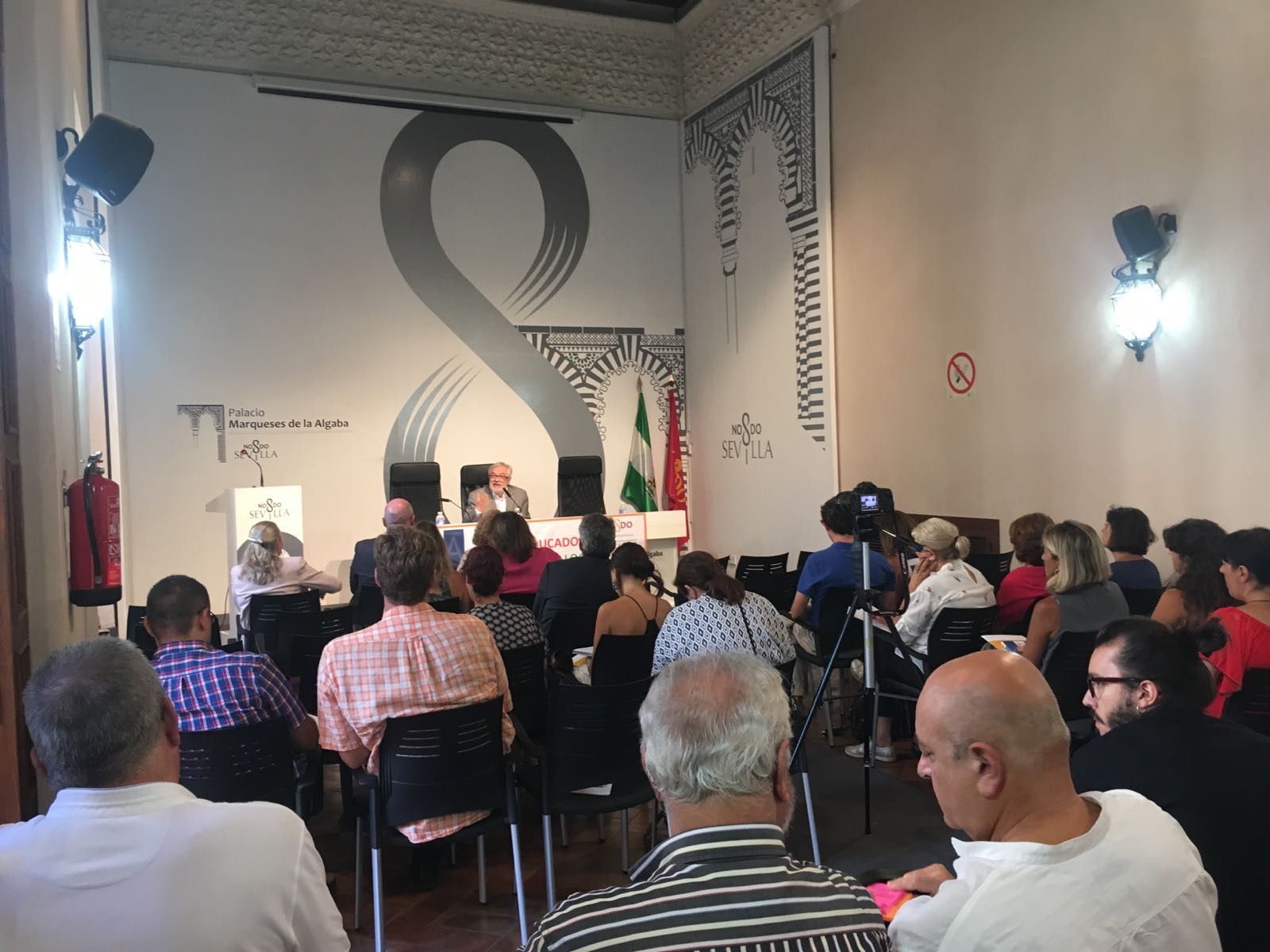 The Seminar began with a welcome message by the Deputy Mayor of Seville in charge of Education, Citizen Participation and Municipal Buildings, Ms Adela Castaño, and the IAEC General Secretary, Ms Marina Canals.

Immediately, the Spanish philosopher, Mr Joan Manel del Pozo, gave the conference “Educating City and Local Governance “before a public composed by representatives of the different local departments. Later on, the assistants could debate the conceptual framework with a workshop moderated by the Brazilian philosopher, Ms Angélica Sátiro.

On the afternoon, there was a second session of the Seminar addressed to representatives of the civil society of the capital of Andalusia.