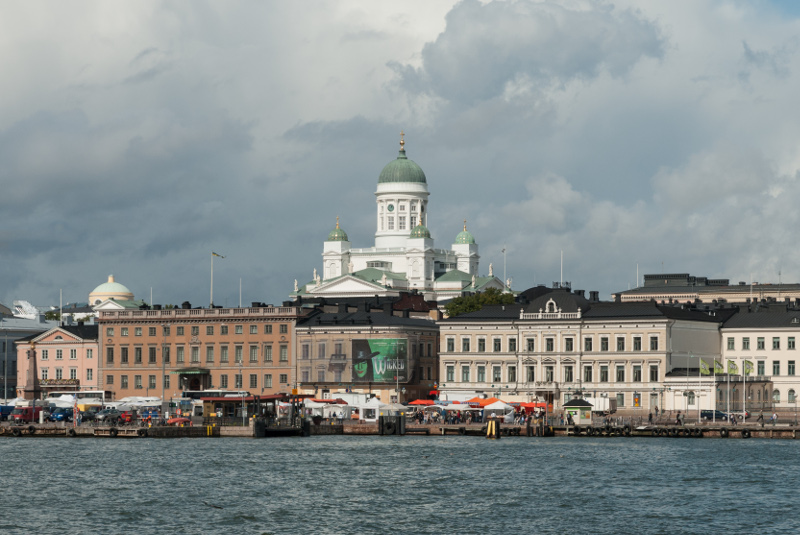 During the meeting,there was a welcoming speech by the Deputy Mayor of Helsinki, Ms. Ritva Vijanen, and a Introductory Plenary Speech by the Director of Youth Affairs of the City of Helsinki, Mr. Tommi Laitio, under the title “Cities are learning environments of (young) people”.

Later on, there was a session of exchange of experiences of each member city around the theme “The city as a school”. Finally, there was a debate on the future of the Working group.