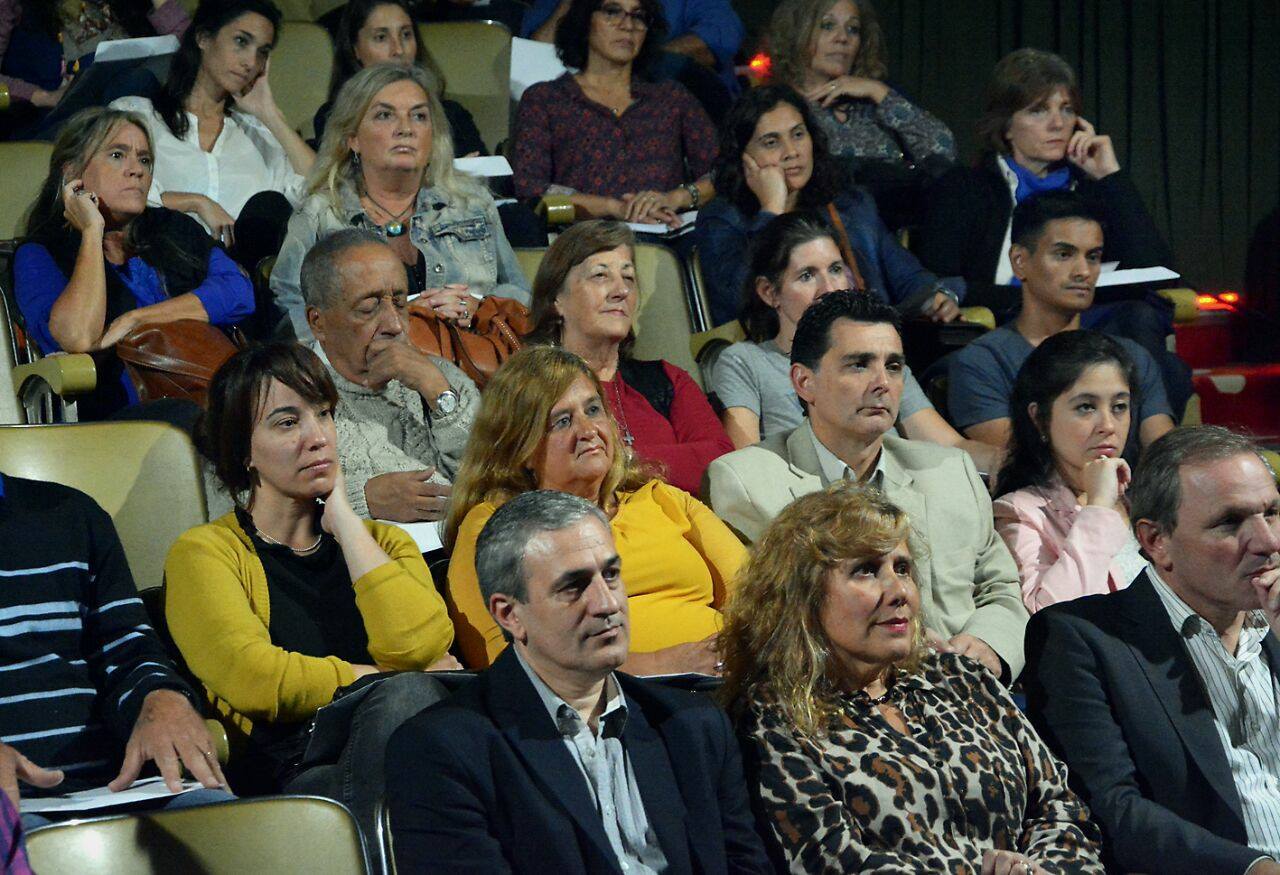 Dialogues for the construction of Rio Cuarto Educating City

The city of Río Cuarto (Argentina) hosted on May 4-5 a dialogue day on the construction of Río Cuarto as an Educating City with the aim of contributing to the dissemination and compliance with the principles of the Charter of Educating Cities in the Argentine city.

The Mayor of the City, Mr. Juan Manuel Llamosas, began the works of the first day with an opening speech. After that, the Director of the IAEC Delegation for Latin America, Ms. Laura Alfonso, presented the IAEC to an audience composed of municipal workers of Municipalities of the region, education agents, NGOs, social organizations, foundations, etc.

Next, Dr. Silvia Serra (National University of Rosario) presented the conference “The Right to an Educating City”. After this, a workshop took place in which the participants had the opportunity to delve into the contents of the conference.

The second day was dedicated to the internal work and reflection of the officials of the City of Río Cuarto.

Through the Dialogues, cities are intended to delve into the implications and possibilities of the Charter of Educating Cities. Likewise, the educational potential of cities is promoted through the emergence of transversal policies and actions and the construction of collaborative projects between local government and civil society.