The 2019 International Day in pictures

The IAEC Executive Committee elected Cascais (Portugal) as venue of the 15th IAEC Congress to be done in 2018, during its last meeting held in Lisbon last March 11-12.

Here below, you can see the Video bid that presented the delegation of Cascais led by the Deputy Mayor of Education, Mr. Frederico Pinho de Almeida. Through the theme “The city belongs to its People”, Cascais pretends that the debates and works of the 15 IAEC Congress focus on the social cohesion in the city trough the sense of belonging of citizens towards its city. Thus, the thematic axes of the 15th Congress will be:

About Cascais: Situated to the west of the estuary of the river Tagus between the Sintra hills and the Atlantic Ocean, Cascais is 30km far from Lisbon. In 2011, Cascais had 206,479 inhabitants and as consequence it was the 5th most densely populated in Portugal. The preservation of its environment and heritage together with its mild climate, have allowed that Cascais becomes an international touristic destination. In 2018, year of celebration of the 15th IAEC Congress, Cascais will be European Capital of Youth. More information at www.cm-cascais.pt/
News Search

The 2019 International Day in pictures 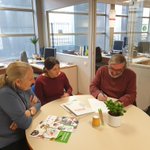 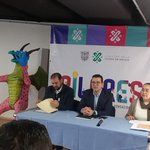 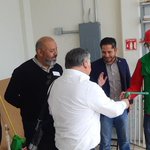 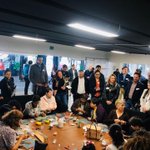 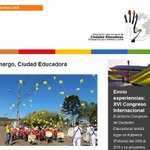